If Walker ever becomes President the Gettysburg National Military Park will be renamed The Gettysburger !

We are proposing to do this in Wisconsin for our state parks and prominent historical markers --  "Wisconsin Ideas" always migrate to to the nation.  If any of the State UW campuses survive our "efficiency" measures we plan to rename them as well.  UW Superior will become "UW Superior Ale" and UW Stout will become "UW Stout Stout".

We expect the national "fast food chains" to really like "The Gettysburger" idea -- it's just a matter of who bids the most.  They will also get the right to name it on their menu. 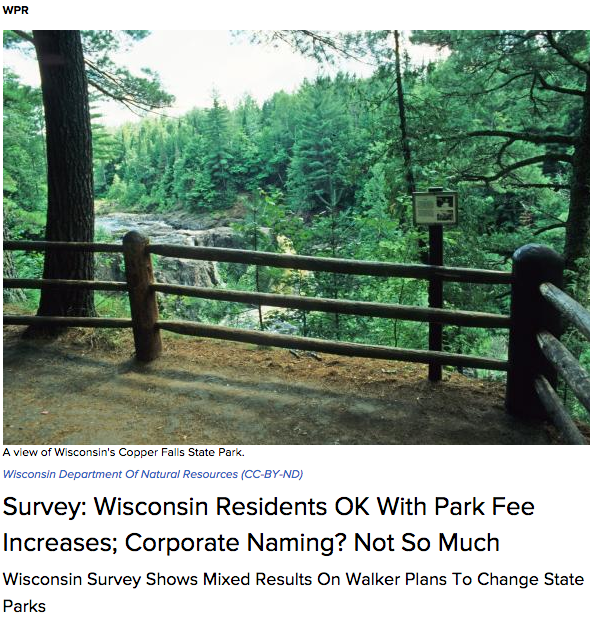 Vos, JFC Jt Finance Committee, What's he up to? $300M for WisconsinIdea too much?

What is Robin Vos up to?

WI Legislature Viewer - A few clicks to telephone, email or address your representative 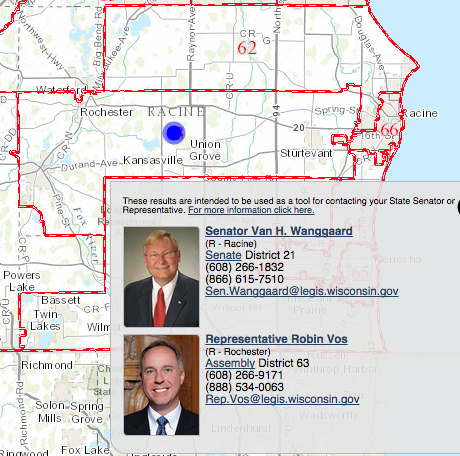 Does Vos represent Wisconsin,  JFC or special interests?  Is his district gerrymandered?